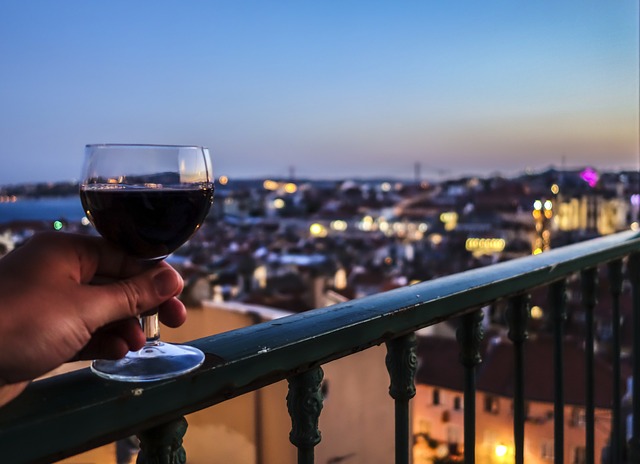 The Lisbon Region consists of nine Denominations of Origin: Colares, Carcavelos and Bucelas (in the south zone, near Lisbon), Alenquer, Arruda, Torres Vedras, Lourinhã and Óbidos (in the center of the region) and Encostas d’Aire north, near the Beiras region). The white wines of Bucelas, mainly elaborated from the Arinto grape variety, are much appreciated abroad. They have balanced acidity, floral aromas and can retain their qualities for years.

Close to the sea with vineyards set in limestone soils or laid in sand, the wines of Colares are mainly elaborated from the Ramisco variety.

Óbidos, Arruda, Torres Vedras and Alenquer received the majority of the investments in the region: vineyards were modernized, and new castes were planted. Nowadays, the best wines of this area come from red varieties such as Castelão, Aragonez (Tinta Roriz), Touriga Nacional, Tinta Miúda, and Trincadeira, which are sometimes mixed with Alicante Bouschet, Touriga Franca, Cabernet Sauvignon, and Syrah, among others. White wines are usually made with the varieties Arinto, Fernão Pires, Seara-Nova and Vital, although Chardonnay is also grown in some areas. 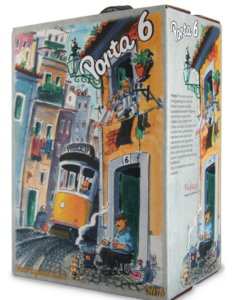 Alenquer produces some of the most prestigious wines (red and white). Protected from the Atlantic winds, the maturation of grapes favors the production of more concentrated wines. In other areas of the Lisbon region, red wines are aromatic, elegant, rich in tannins and capable of aging a few years in a bottle. White wines are characterized by their freshness and citrus character.

Encostas d’Aire is the largest area and was the last to be modernized. It was used to plant new varieties such as Baga or Castelão and white varieties such as Arinto, Malvasia, and Fernão Pires, which share the land with other Portuguese and international varieties, such as Chardonnay, Cabernet Sauvignon, Aragonez, Touriga Nacional or Trincadeira.

The profile of Lisbon’s wines has truly changed by gaining more color, body, and intensity. And what about a suggestion, you ask? We’ll have to go with anything from Vidigal, Porta 6! Besides having several different options, have you seen that label?!? Nothing screams Lisbon more than the city’s traditional trams, barbecue sardines and the smell of freshly washed clothes hanging outside windows of its narrow cobblestone streets. Not to mention it’s a great souvenir to take back home to your family or friends and will look great in any wine lover’s collection.

Cheers to you and to your stay in this beautiful country! 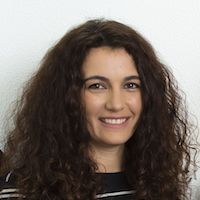